We have grown up as “Generation Lockdown”. We have watched as families grieve the loss of their children who went to school, were walking down the street, were at a concert, were in their own home, or were on a playground. We have started to become desensitized when we read these horrific headlines. We have become scared of our safety in public places. We look for the emergency exits as soon as we walk into a new location. Our generation has grown up with the underlying fear of gun violence affecting us everywhere we go.

My advocacy with gun violence prevention began after the horrific shooting at Marjory Stoneman Douglas High School in Parkland, Florida. I watched as the students rose up with anger and passion, ready to make changes. I felt that fervor. Gun violence is an epidemic that kills approximately one hundred Americans every day, exponentially affecting communities of color whose voices often do not get heard by the media. And yet, there is rarely a day when these shootings don’t happen. I realized that it was time to act, as did many other young people across the country. Living so close to Washington DC, I was poised at the heart of the government where urgent gun reform needs to pass.

I attended the “March For Our Lives” event in DC, which motivated me to begin to implement changes. I connected with people on social media, planning some events. Before I knew it, I was asked to speak at Mitch McConnell’s office. After many phone calls and meetings, the day arrived. A group of high school students and I skipped school to save both our lives and the lives of our classmates.  As we walked through the halls of congress together, visiting many congressional offices, we arrived at McConnell’s office. I delivered my speech, holding back tears, as my voice began to break. We all knew this could not be the end of our advocacy, but only the start.

I began educating myself more on the gun violence epidemic by doing research, attending summits, town halls, rallies, and other events. After creating a core group of gun violence prevention activists, we created the Maryland chapter of March For Our Lives.

Going to college, I had to relinquish my role in the March For Our Lives chapter in my county which I co-led. It is now led by other young organizers in the area. Even before starting at Towson, I knew I wanted to create a college chapter and about a month and a half into my college experience, I began March For Our Lives at Towson University.

We have already held numerous events, one being in partnership with Hillel and Chabad, where we baked and sold rugelach. All ninety-six dollars that we raised was donated to the Tree of Life Synagogue, which lost eleven of their members to gun violence one year ago. We have recruited members in Freedom Square, held meetings, and we are only getting started. The goals for the March For Our Lives Chapter at Towson University include registering voters, raising awareness about the gun violence epidemic, holding town hall meetings with guest speakers and elected officials, lobbying in Annapolis and Washington DC, and much, much more. The work that we have done on campus is just beginning!

I am currently working on the March For Our Lives National Team, the Statewide Team, and have begun a chapter on campus. How am I balancing my school work, activism, and social life? Honestly, I am not, but I am trying my best. Often, if I am not studying, I am doing March work. It is hard to balance everything, but I have learned how important it is to put my mental health needs first. I take breaks when I need them, and I know the importance of spending time with friends and practicing self-care.

This work is exhausting. Sometimes it feels like this work is futile. As we read the headlines of another shooting, we wonder if all of our hard work was worth it? Will we ever feel like we accomplished something to help end gun violence? Who knows? We are only at the beginning of this work, and we are determined to continue the crusade to end all forms of gun violence.

Towson University Hillel is an agency of The Associated

Thank you to everyone that donates to TU Hillel.

The Jewish New Year is on its way,
So, it’s time to order your beautiful Rosh Hashanah packages from TU Hillel today!

Click the link below to order for yourself, a TU student, friends or family,
And the recipient will get everything needed to celebrate the chag and ring in 5783!

Orders must be placed by 10am on Sunday, September 7, 2022,
Local deliveries will be made on Sunday morning, September 18th, and when it’s revealed that this awesome holiday gift is from you!

All proceeds from this fundraiser will help keep programs thriving for Jewish students at Towson University,
Todah rabbah for supporting this effort, and we wish a Shana Tovah to you and your family!

Click the link below to purchase your Rosh Hashanah packages today.
The ordering deadline is Wednesday, September 7th so please make sure not to delay! 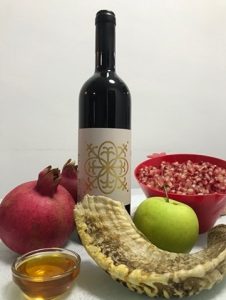 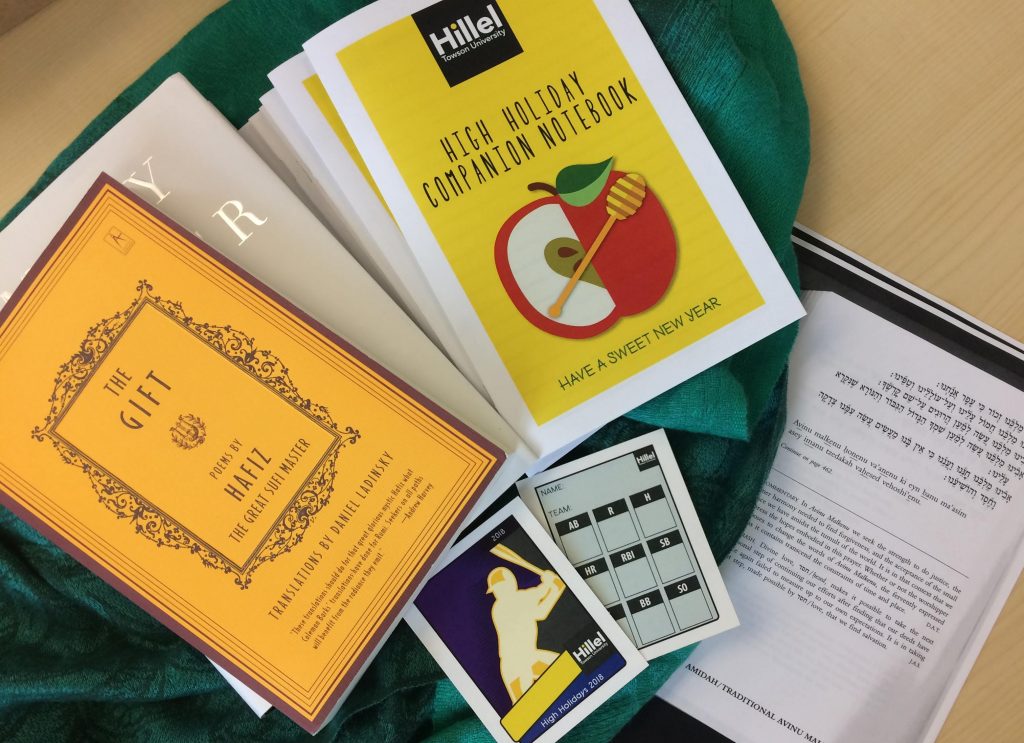 Image shown does not represent actual package or its contents.